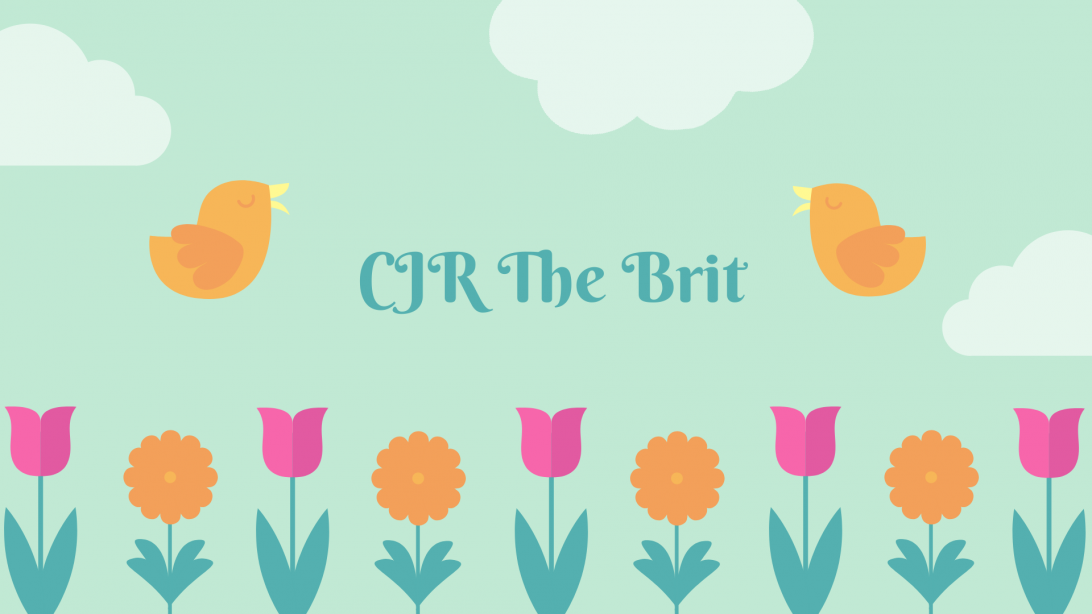 Magic has been banished in the land of Syhl Shallow for as long as best friends Jax and Callyn can remember. They once loved the stories of the powerful magesmiths and mythical scravers who could conjure fire or control ice, but now they’ve learned that magic only leads to danger: magic is what killed Callyn’s parents, leaving her alone to raise her younger sister. Magic never helped Jax, whose leg was crushed in an accident that his father has been punishing him for ever since. Magic won’t save either of them when the tax collector comes calling, threatening to take their homes if they can’t pay what they owe.

Meanwhile, Jax and Callyn are astonished to learn magic has returned to Syhl Shallow — in the form of a magesmith who’s now married to their queen. Now, the people of Syhl Shallow are expected to allow dangerous magic in their midst, and no one is happy about it.

When a stranger rides into town offering Jax and Callyn silver in exchange for holding secret messages for an anti-magic faction, the choice is obvious — even if it means they may be aiding in a plot to destroy their new king. It’s a risk they’re both willing to take. That is, until another visitor arrives: handsome Lord Tycho, the King’s Courier, the man who’s been tasked with discovering who’s conspiring against the throne.

Suddenly, Jax and Callyn find themselves embroiled in a world of shifting alliances, dangerous flirtations, and ancient magic . . . where even the deepest loyalties will be tested.

This story follows on from the Cursebreaker series with Rhen, Grey, Harper and Lia Mara and here we have Kings Courier, Tycho, along with some newcomers, Callyn, Nora and Jax.

Tycho stumbles upon Cal and Jax on his travels and a whole plot is revealed to defeat the King (Grey), from a group called the Truthbringers who want to see an end to magic. And our leads find themselves on opposite sides!

I really enjoyed this story because Tycho is one of my faves! He and his newfound love made my heart soar! It’s a big book and it’s a bit slow in places but exploded with action in the last 30%!

The character I loved the most though was Nora. Although she has had a hard life she is bright, cheery, positive and speaks the truth always.

Although I had a gripe about pacing, I did enjoy this and will read the next book as I love this world but am hoping its faster paced!