The Ninth Necromancer needs a swordswoman.

Gideon has a sword, some dirty magazines, and no more time for undead bullshit.

Brought up by unfriendly, ossifying nuns, ancient retainers, and countless skeletons, Gideon is ready to abandon a life of servitude and an afterlife as a reanimated corpse. She packs up her sword, her shoes, and her dirty magazines, and prepares to launch her daring escape. But her childhood nemesis won’t set her free without a service.

Harrowhark Nonagesimus, Reverend Daughter of the Ninth House and bone witch extraordinaire, has been summoned into action. The Emperor has invited the heirs to each of his loyal Houses to a deadly trial of wits and skill. If Harrowhark succeeds she will become an immortal, all-powerful servant of the Resurrection, but no necromancer can ascend without their cavalier. Without Gideon’s sword, Harrow will fail, and the Ninth House will die.

Of course, some things are better left dead.

This was really hard for me but I DNF’d. I hate to do that but whilst I loved certain aspects, it was just so darn slow that my attention wandered. A lot. Maybe its me, I don’t know. But I do feel bad as I normally do when I DNF!!

To look on the bright side, here are the things I loved but unforts it wasn’t enough to keep me listening:

The narrator was fabulous! I was laughing at the different voices she did!

I loved Gideon! Her humour was just brilliant,

The plot was so unique,

Finding out about their world, their court and their lives.

But I constantly wanted to shout for it to move faster. Have I made a mistake with DNF’ing? I don’t know. But I have the ebook too so might give that a go.

Title: The Once and Future Witches

In 1893, there’s no such thing as witches. There used to be, in the wild, dark days before the burnings began, but now witching is nothing but tidy charms and nursery rhymes. If the modern woman wants any measure of power, she must find it at the ballot box.

But when the Eastwood sisters–James Juniper, Agnes Amaranth, and Beatrice Belladonna–join the suffragists of New Salem, they begin to pursue the forgotten words and ways that might turn the women’s movement into the witch’s movement. Stalked by shadows and sickness, hunted by forces who will not suffer a witch to vote-and perhaps not even to live-the sisters will need to delve into the oldest magics, draw new alliances, and heal the bond between them if they want to survive.

There’s no such thing as witches. But there will be.

Of course I’ve heard of The Ten Thousand Doors of January and the glowing reviews but haven’t read it….yet! So as it’s nearly Halloween I decided to pick up this witchy book!

I listened on audio and liked it but part of me thinks I would’ve loved it if I had actually read a physical copy so I’m going to try it out!

‘Once upon a time there were 3 witches’…..but there is no such thing as witches where we are in 1893 apparently!

In summary, the women where we are in time want equal rights (here, here, go suffragettes!) and this is where we find our 3 sisters, Juniper, Agnes and Bella. They have been apart and have reunited after escaping the clutches of their abusive father, hoping to repair their bond and further the causes of women.

Each of the 3 sisters have such different characters and I loved reading about each one, the world building was fabulous, the topics the book touches on were written so well but, for me, the pacing was a bit slow and in some parts I needed to make sure I was still listening.

All in all this was a good listen and I loved this historical witchy women’s book about fighting for a voice, for power, for equality and for rights for all.

I totally pinched this idea from Destiny at Howling Libraries! Go check her out!

The idea of this post is to look at your haul from the same month but from last year to see how many of those books you have actually read.

I thought, more to keep myself accountable, that this would be a great! Last time I did this I managed to get to half read which I thought wasn’t too bad! 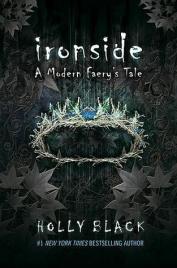 The Beautiful by Renee Ahdieh – DNF

Well this is embarrassing.

1 DNF and the rest still on my tbr.

I’m off to berate myself some more……

Top Ten Tuesday is featured by That Artsy Reader Girl. It was born of a love of lists, a love of books, and a desire to bring bookish friends together.

Theme – Books I Have Due to Recommendations

Once I looked I realised there were a lot of books on my tbr in this category, it seems I suffer with FOMO! I’ve narrowed it down to 5!

Chase The Dark by Annette Marie 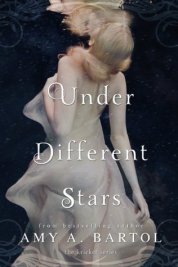 Under Different Stars by Amy A Bartol

The Seven Husbands of Evelyn Hugo by Taylor Jenkins Reid

What books have you got on your TBR that are reccies from friends?

Yadriel has summoned a ghost, and now he can’t get rid of him.

When his traditional Latinx family has problems accepting his true gender, Yadriel becomes determined to prove himself a real brujo. With the help of his cousin and best friend Maritza, he performs the ritual himself, and then sets out to find the ghost of his murdered cousin and set it free.

However, the ghost he summons is actually Julian Diaz, the school’s resident bad boy, and Julian is not about to go quietly into death. He’s determined to find out what happened and tie off some loose ends before he leaves. Left with no choice, Yadriel agrees to help Julian, so that they can both get what they want. But the longer Yadriel spends with Julian, the less he wants to let him leave.

Yadriel, a brujo is trying to confirm his place by doing a ritual with his cousin, Martiza when it all goes wrong! Part of the ummm ‘clean up’ is where Yadriel finds ghosty Julian…….

This book has it all:

And that’s why I loved it and would 100% recommend it to anyone!

Title: The Kingdom of the Wicked

Series: Kingdom of the Wicked #1

A quest for vengeance that will unleash Hell itself…

And an intoxicating romance.

Emilia and her twin sister Vittoria are streghe – witches who live secretly among humans, avoiding notice and persecution. One night, Vittoria misses dinner service at the family’s renowned Sicilian restaurant. Emilia soon finds the body of her beloved twin…desecrated beyond belief. Devastated, Emilia sets out to find her sister’s killer and to seek vengeance at any cost-even if it means using dark magic that’s been long forbidden.

Then Emilia meets Wrath, one of the Wicked-princes of Hell she has been warned against in tales since she was a child. Wrath claims to be on Emilia’s side, tasked by his master with solving the series of women’s murders on the island. But when it comes to the Wicked, nothing is as it seems…

Do not read this book whilst you are hungry!! All the food references (except sardines!) made my mouth water and I dreamt about Italian food!

Oh this was superb! And what a perfect story to read close to Halloween!

I was so invested in this story. It was so good! I did want to shake Emilia in some parts due to her questionable decisions and blindness to some situations!

But let’s talk about Wrath. Delish with a capital D. Yes. I had a serious crush on him!!

And finally I just want to give thanks to the beautiful cover. It made my black heart very happy!!!

I recently came across this post from Tumblr user Froody. In their post they mention they are collectors of old books and recently encountered a book whose origins couldn’t be explained. Froody writes “I collect old books. Mostly turn of the century stuff published between 1870 and 1920. My parents did too. They emassed a […]

A Book That Shouldn’t Exist

Just a quickie to say…..

I just can’t help myself.

I see a new shiny edition and I must have it!

The Lives of Saints by Leigh Bardugo arrived today!!!! 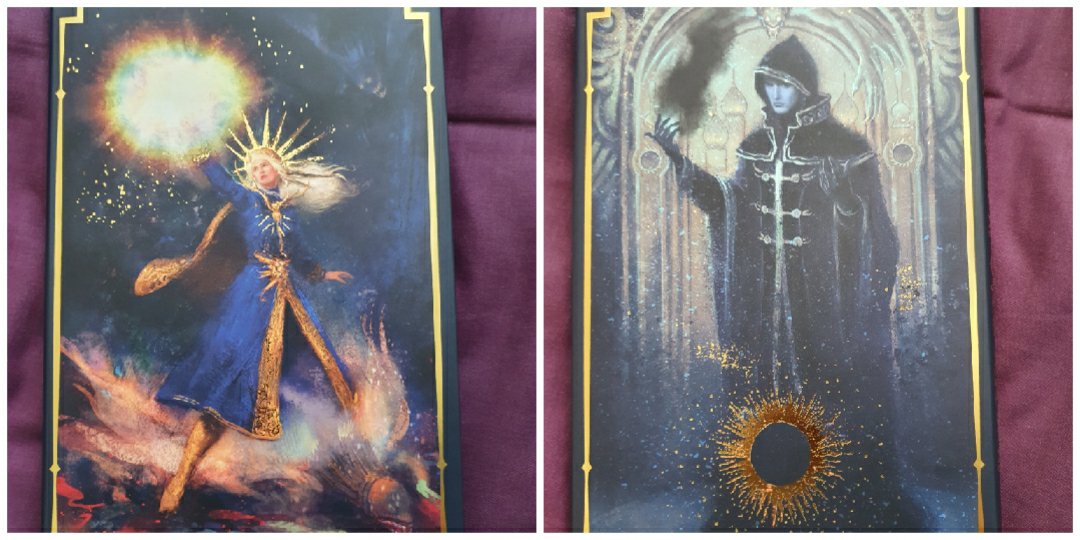 Can’t wait to dive in!

Did you get this version?

What did you think?

Anyway….these have book birthdays in November and I want need them!

Cast in Firelight by Dana Swift

What books are you looking forward to?